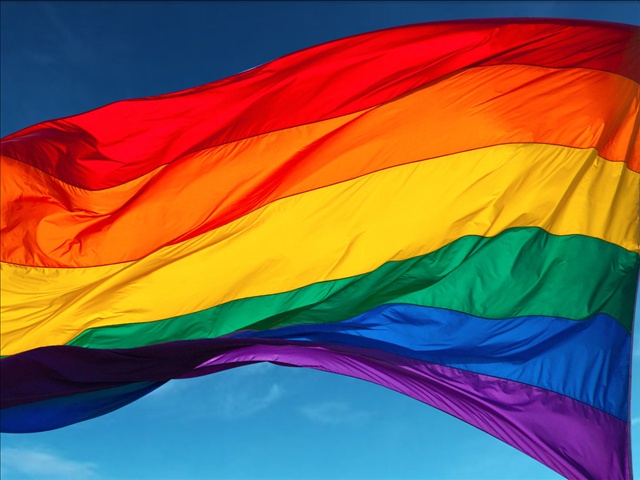 In the 24 hours after I learned about the shooting at Pulse, a gay night club in Orlando, I rallied hard on social media, encouraging people to get involved in the fight for increased gun control in this country. Guns certainly play a major role in this horrible tragedy, but the stories from the community directly affected in Orlando, the LGBTQ, Latinx community and communities of color, are largely being erased in mainstream media coverage and in much of the political discourse. I’ve stopped talking about guns and have instead focused on listening to LGBTQ voices and learning about their lived reality pre and post-Pulse.

Today, I’m sharing with you all several articles and videos (with pulled excerpts) that center the experiences of LGBTQ people of color. I hope you absorb these authors’ and activists’ words and feel inspired to act, not just in favor of increased gun control, but for the liberation of the LGBTQ community.

In praise of Latin Night at the Queer Club, by Justin Torres

People talk about liberation as if it’s some kind of permanent state, as if you get liberated and that’s it, you get some rights and that’s it, you get some acknowledgment and that’s it, happy now? But you’re going back down into the muck of it every day; this world constricts. You know what the opposite of Latin Night at the Queer Club is? Another Day in Straight White America. So when you walk into the club, if you’re lucky, it feels expansive. “Safe space” is a cliché, overused and exhausted in our discourse, but the fact remains that a sense of safety transforms the body, transforms the spirit.

When the One Place That Feels Like Home is Invaded, by Miriam ZoilaPérez

But now we are reminded. We are reminded that we are not that far from our violent history of rejection, policing, hostility. We are reminded that the first Pride was a riot, one led by queer and trans women of color, who were fighting back against the violence they faced at the hands of the police. And we will have to continue to remember that this violence will not be solved by increased violence against the Muslim community or calls for the war on terror. These terrors stem from so many of the ills our society continues to foster—homophobia, racism, transphobia, Islamophobia and an unwillingness to address gun violence.

If healing is what we want, then we must give the marginalized voices targeted by this tragedy the space to articulate their suffering. This is what will emancipate them of their pain. This is what will empower others in communities who are suffering. If you are an ally, of course, your suffering matters too, and you are welcome to express your emotions. But, today, let searing indictments and heartbreaking personal accounts come from queer people, and especially queer communities of color.

but now i am pulse

and now you
are flame.