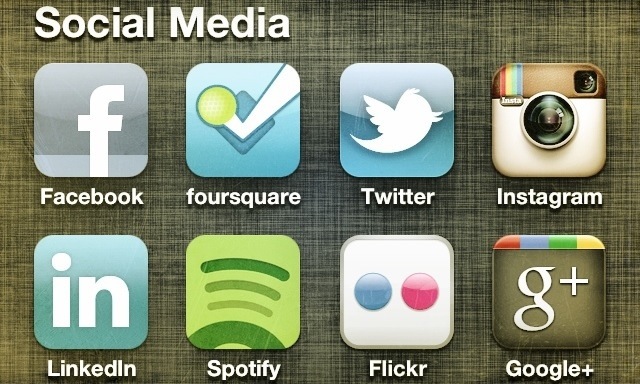 Late last year, I lamented the fact that I had to work to seek out racial justice news through alternative news sources. My friend who works in broadcast journalism sent me a note after I wrote that piece and said in so many words, Shannon, get a grip. All news stations and affiliates have markets they cover and ratings to adhere to and that’s not going to change anytime soon. While I still feel like my frustration over how news is delivered or not is valid, I need to be rooted in reality and understand that in order to access the news I care about, it’s my responsibility to seek it out.

Twitter is the best source for real-time news, yet the platform is really challenging for me. I’ve learned to stay lean with regards to the number of people I follow, which has helped tremendously. Some activists use twitter for personal as well as political uses; I don’t tend to follow a lot of those individuals, but it’s all a matter of finding out what style works best for you and your news goals. As a mother to young children, I only have a certain amount of time to scroll through my Twitter feed and I want it to be as focused as possible.

I also use Facebook for racial justice news. With Facebook’s news feed algorithm (which apparently Twitter is moving to soon), information is not real-time and sometimes I see certain people’s or organization’s posts and sometimes not, which poses a challenge. Still, I’ve found incorporating organizations and activists into my news feed to be beneficial and informative.

In the spirit of my New Year’s resolution to muse less and act more, I thought I’d share my 5 favorite individuals and 5 favorite organizations I follow. I’ve included brief, non-inclusive biographies to provide a little more context.

Deray McKesson (primary platform: Twitter)– Protestor, Black Lives Matter activist, co-creator of Campaign Zero, currently running for Baltimore Mayor. If I don’t have time, I will solely look at his twitter feed, which offers a well-rounded scope of pertinent news.

Color of change – an organization that collects and disseminates information around injustice and moves to organize voices through petitions.

The Root – a digital magazine that provides thought-provoking commentary and news from a variety of black perspectives.

Showing up for Racial Justice – a national network of groups and individuals organizing white people for racial justice.

As an aside, I strongly recommend all of you follow Raising Race Conscious Children on Facebook. I reference the site all the time on the blog and for good reason. You will find great resources and information around talking to your kids about race and so much more.

Who do you follow? Where do you get your racial justice news?